THE DNA OF AFRICAN DIASPORA 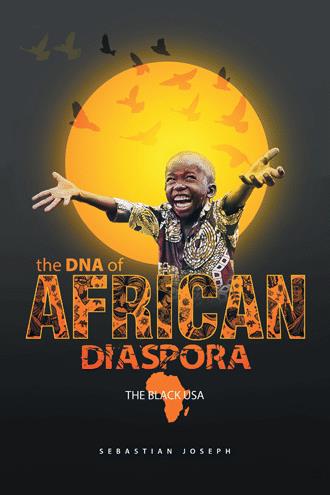 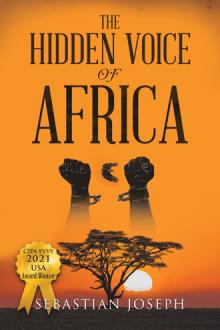 What image comes to your mind when you think of Africa? A group of insecure and none developing emerging countries? Have you ever wondered if you can safely return from Africa if you go to Africa? The land of thieves and murderers? Haven't you heard so many? If this is how you feel in your mind, the advertisement of those who have been looting Africa for more than five hundred years has been successful. But how many of you know until today that over 60% of the natural resources and precious metals such as Diamond, Gold, Platinum, Silver, Zinc, Lead, Sulphur, Phosphate, Bauxite, Nickel, Copper, Iron, Tantalite, Tin, Uranium, Limestone, Oil & Gas, Coal and many more are exported officially or looted from Africa to Europe, United States, China, United Kingdom, Russia, Asia and more such leading countries? How many of you know Cocoa, the raw material for most of the chocolate we eat, is 80% produced in Africa? Some 67 million tourists visited Africa in 2018, representing a rise of 7% from a year earlier, making Africa the second-fastest-growing region for tourism after the Asia Pacific. To the best of your knowledge, have you ever heard of these tourists being harassed or killed by any Africans or even African wild animals? This is just one example of who is behind the scandal surrounding Africa. As you read this book, you will find more evidence that the African continent is feeding on the big countries mentioned above.